The Save the Redwoods League Know Wonder© Online Photo Contest 2013 challenged park visitors throughout the United States to capture every angle of the redwood forest, from the smallest critters inhabiting the forest floor to the lofty tree canopy.

The League received more than 6,700 public votes that helped determine the three winning photos of the Save the Redwoods League 2013 Know Wonder© Online Photo Contest!

Photo contest voters who helped spread the word by tweeting #RedwoodPhotoContest were entered in a weekly drawing for the chance to win a League gift pack, including a jute bag, hat, stainless steel water bottle, and more. Congratulations to the winners of League gift packs: Julianne F. and Cloudy W.!

We also thank our contestants who entered nearly 600 photos to spotlight the beauty of redwood ecosystems—and the importance of protecting these natural treasures now and in the future. See all of the photo contest finalists and send free ecards with the winning photos to your friends and family!

Wright has recently begun practicing photography full-time. Through his work he strives to share his deep love for the natural world, and to inspire other people to connect with nature as well. He created a Facebook page with that goal: Facebook.com/Life.Illuminated.

This winning image was taken on Wright’s first visit to the coast redwoods. “There is a power and beauty among these beautiful trees which can only be experienced in silence,” Wright said. “Words don’t exist to convey the feelings my wife and I had there.”

Citta relocated to California in 2009 by riding his bicycle from Sheboygan, Wisconsin. He arrived in Redwood National Park after the 3-month bicycle trip supporting the Make-A-Wish Foundation. He now resides near Mount Shasta, but loves the diversity of the redwood forest and visits whenever possible. “From the forest floor to the canopy overhead, the redwood forest is breathtaking,” Citta said.

“Nature, photography, travel and exploration are my passions,” he said. “What better place to enjoy all of these than the majestic redwoods!”

Justice retired from his career doing medical research in neurology in 1999 to concentrate on nature photography full-time. He then moved to the North Coast, closer to his favorite place on Earth, Prairie Creek Redwoods State Park. He volunteers at the Redwood National and State Parks visitor center.

Justice loves the redwoods most not for their height, but for their “fat, gnarly, fern-covered trunks a little closer to eye level,” he says. “Each one is different, with its own personality.”

Congratulations to our honorable mentions: 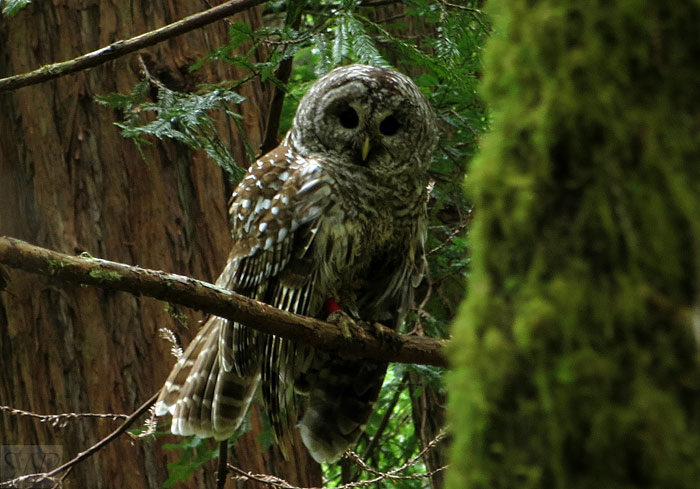 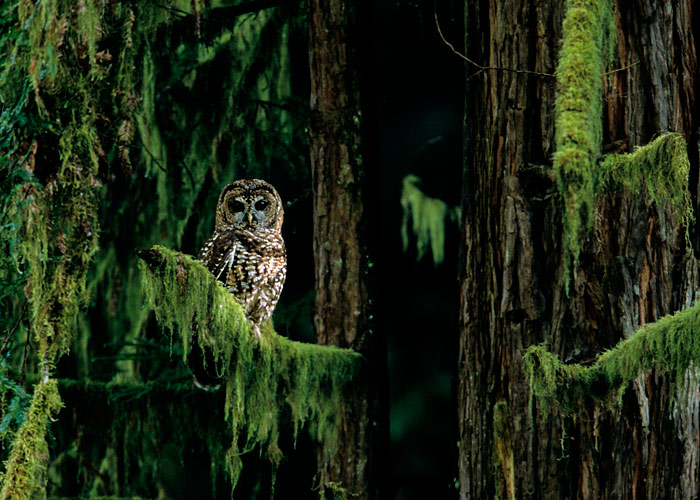 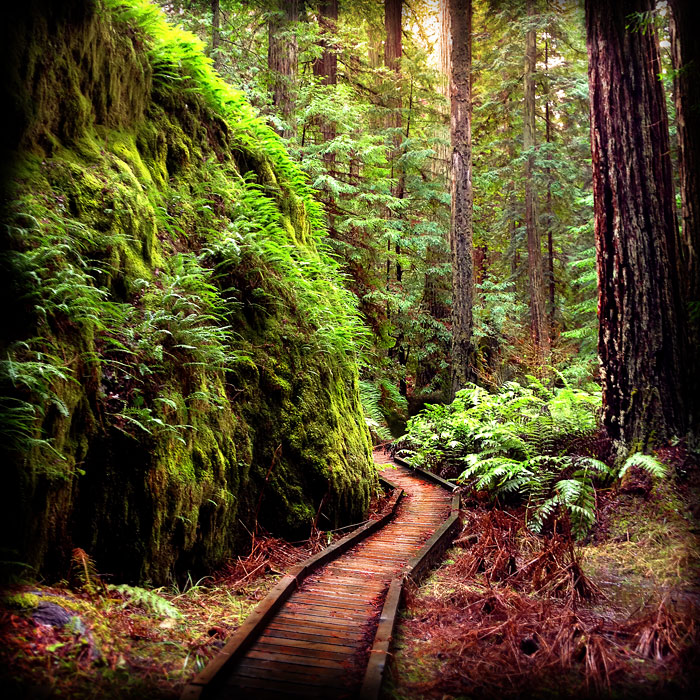 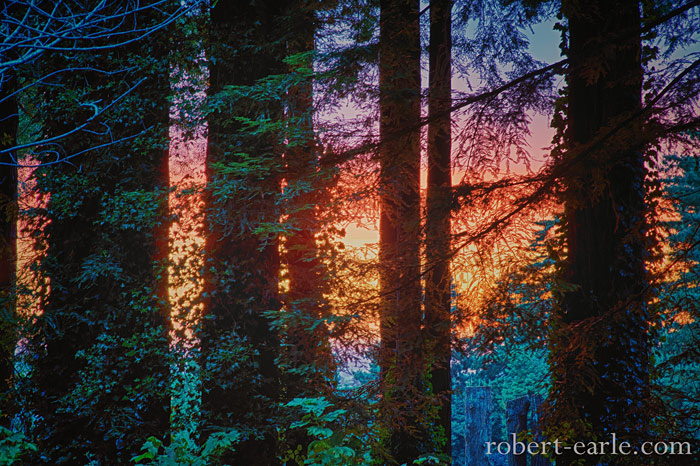 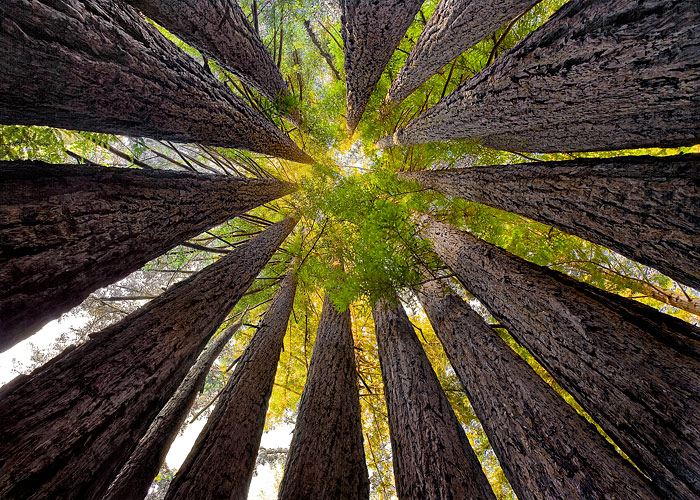