Wildfire emergency in the giant sequoias

Giant sequoias stand alongside their relatives, the coast redwoods, as some of the world’s most impressive living treasures. Massive in size, they can grow to thousands of years old, relying on an impressive natural resilience to fire, insects, weather, and drought. But in recent years, that natural resilience has been tested by climate change and unprecedented high-severity wildfire. An estimated 20-25% of all the mature giant sequoias in the world have been lost since 2015, when wildfire magnitude and severity sharply increased in California’s Sierra Nevada. These losses, some of which to trees that were more than 1,000 years old, were simply unimaginable just a few years ago. As wildfires in the West have reached unparalleled severity, they pose an existential threat to giant sequoias.

Tinderbox in the groves

Incredibly large and majestically tall, the breathtaking giant sequoias grow naturally only within a narrow range in the Sierra Nevada, and these groves have a rightful place alongside our country’s greatest natural wonders such as the Grand Canyon and Yellowstone National Park.

The root of this new challenge to the survival of the giant sequoias is two-fold. For decades, state and federal policies have been to extinguish every Sierra fire as soon as it ignites, resulting in unnaturally high densities of understory and mid-story trees in giant sequoia groves. Combined with the drier conditions and longer fire seasons associated with drought and climate change, the result is a tinderbox in our groves. Severe fire entering these dense groves burns up through the younger trees and into the canopies of mature sequoias, killing them. Unlike its coast redwood cousins that can resprout from living roots, when a 2,000-year-old giant sequoia dies, it is gone forever.

We cannot afford to lose giant sequoias at the current rate. Save the Redwoods League, other conservation organizations, public agencies, and tribal groups are calling for increased action to save these great forests. 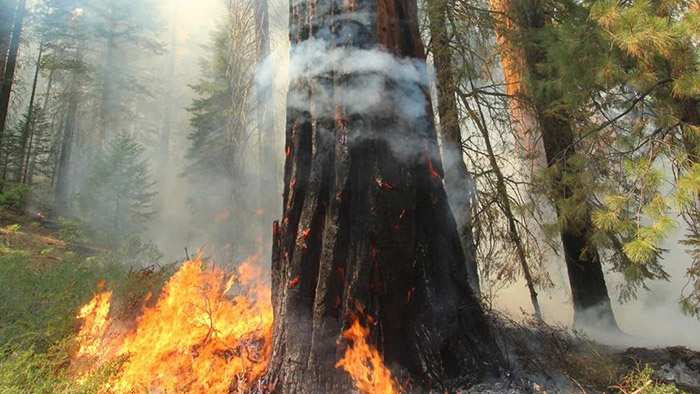 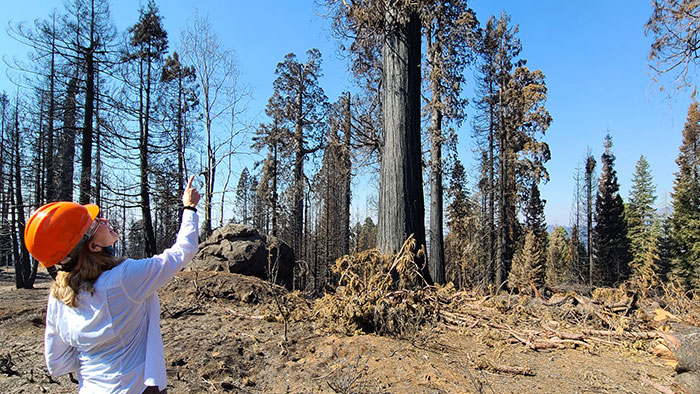 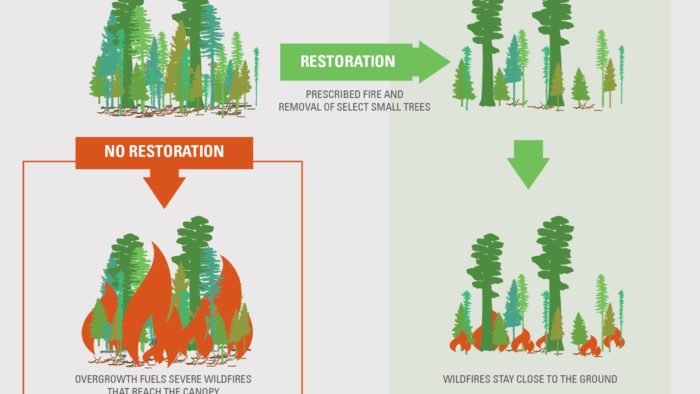