Donors to the League’s Forever Forest Campaign are providing support to this project. Learn more

Save the Redwoods League and the InterTribal Sinkyone Wilderness Council in December 2021 finalized key transactions in their partnership to permanently protect coast redwood forestland within Sinkyone traditional territory on what is popularly known as the Lost Coast in Mendocino County, California. The League purchased the 523-acre property, formerly known as Andersonia West, in July 2020. To ensure lasting protection and ongoing stewardship, the League donated and transferred the forest to the Sinkyone Council, and the Council granted the League a conservation easement.

Through this partnership, the Sinkyone Council returns Indigenous presence to a land from which Sinkyone people were forcibly removed generations ago. This forest will again be known as Tc’ih-Léh-Dûñ (pronounced tsih-ih-LEY-duhn), meaning “Fish Run Place” in the Sinkyone language.

Learn more about this project at the links below. 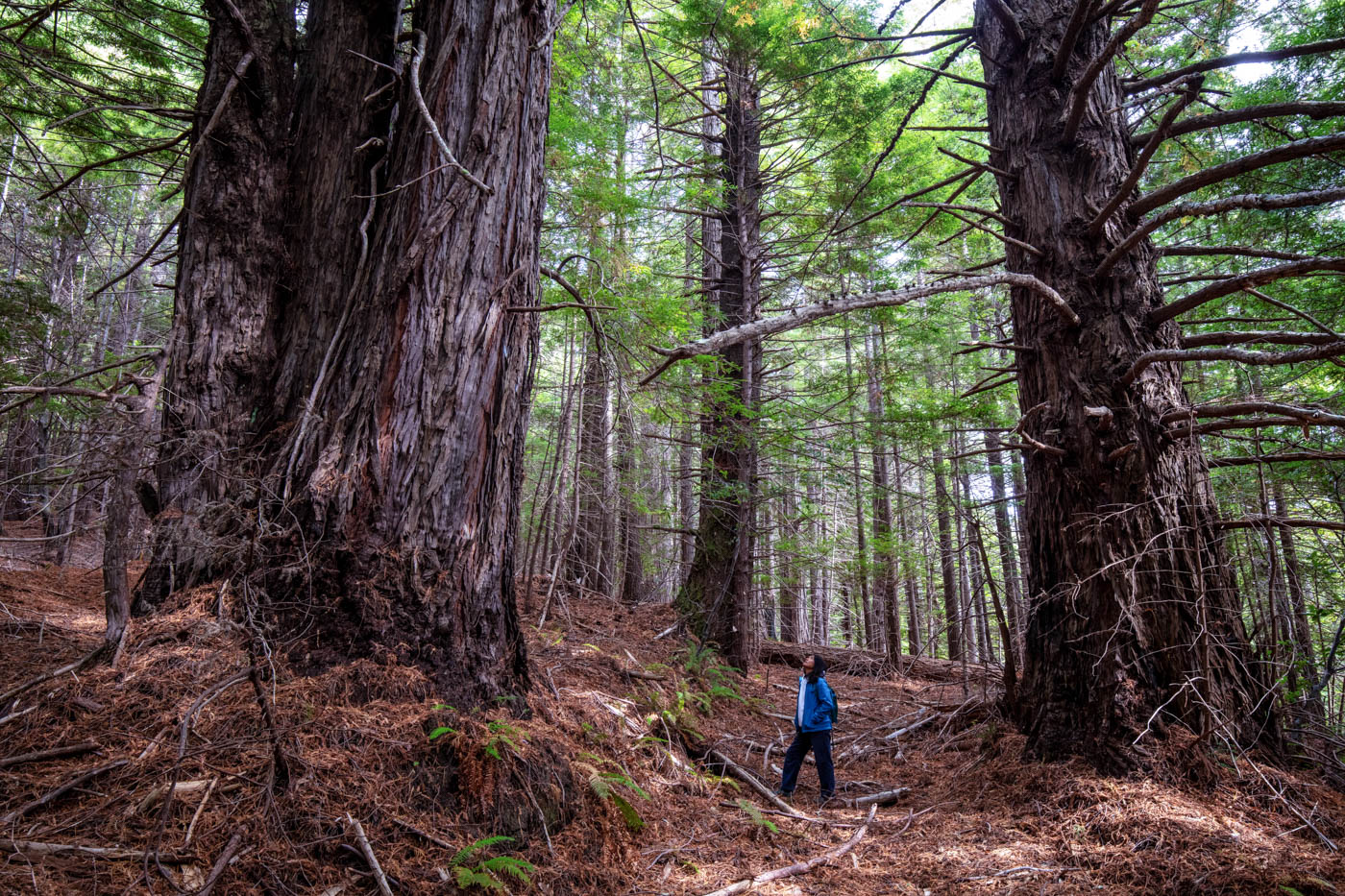 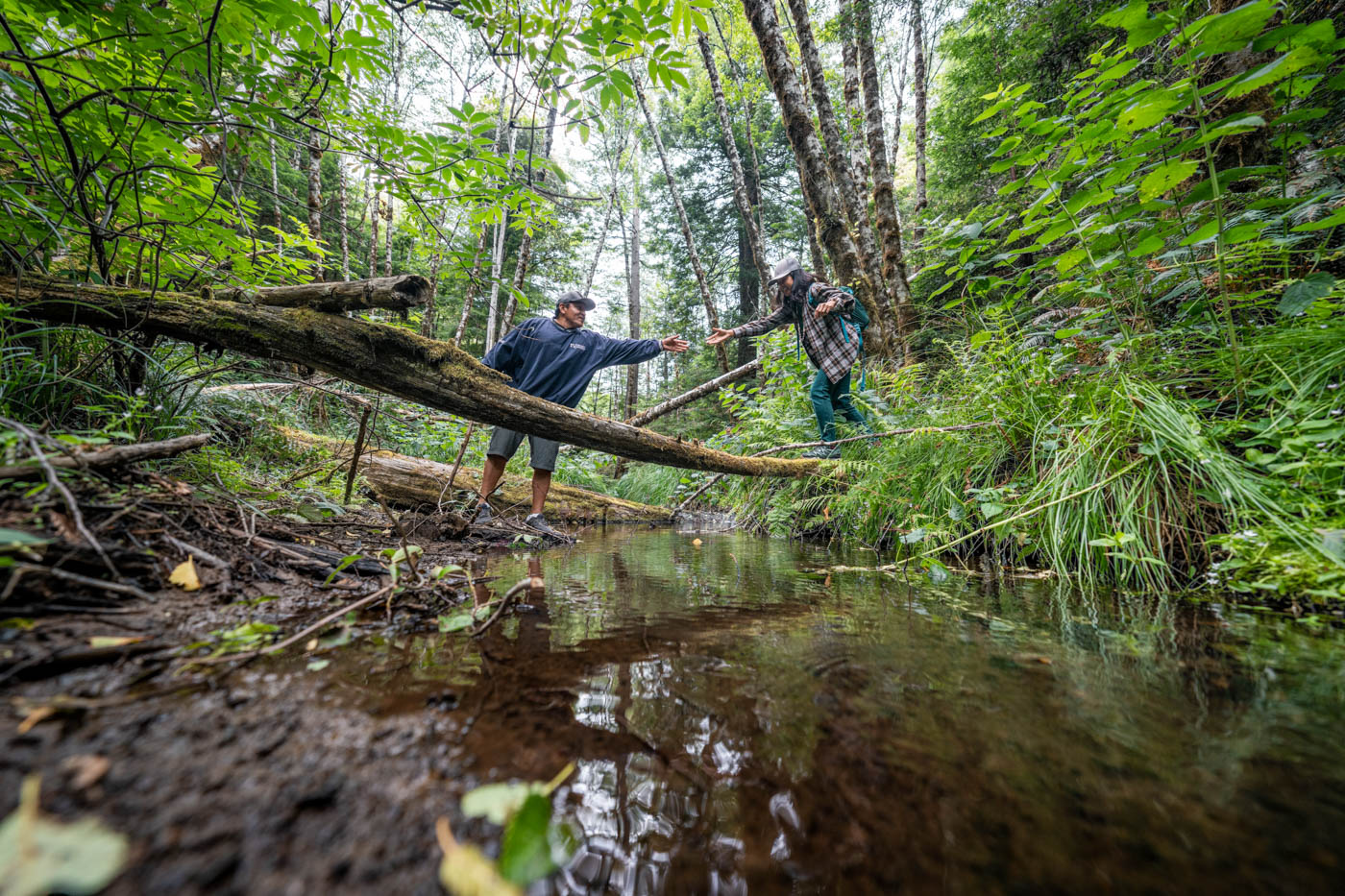 NPR:
A California redwood forest has officially been returned to a group of Native tribes
January 2022