In the upcoming November election, California voters will determine whether or not the state will join the ranks of those who have legalized the recreational use of marijuana. While the League has no position on legalization, we ask voters to consider the impacts Proposition 64, “Control, Regulate and Tax Adult Use of Marijuana Act,” will have on our cherished redwood forests.

Illegal marijuana growing operations divert water from streams and rivers, threatening the livelihood of rural communities and killing native fish, including endangered species like Coho salmon. Their cultivation practices also trigger erosion by stripping the land of trees and vegetation and, with them, nutrient-rich topsoils, leaving downstream land vulnerable to flooding and clogging waterways with eroded soil.

The people tending the marijuana crops generate trash themselves and disperse massive amounts of harmful chemicals that damage the environment. To protect their plants, marijuana growers use rodenticides, a class of chemicals designed to poison rats and mice. Rodenticides are slow-acting, meaning animals accumulate the toxins in their bodies for days after consuming the poison until they are eventually killed. Because rodenticides do not kill immediately, these deadly toxicants can spread through the food chain when predators consume poisoned prey.

Tragically, in the redwoods region of northern California, there have been numerous documented cases of rodenticide-caused deaths in wild animals including, Pacific fisher, northern spotted owl (listed as threatened), black bear, and other species. Recent studies found that over 80% of deceased Pacific fishers were exposed to the poisons used in black-market marijuana growing operations in northern California and the southern Sierra Nevada.

All of this destruction doesn’t even take into account the threat of criminal violence that could ruin our access to and enjoyment of the great outdoors: the gun-wielding people guarding the grows endanger tourists, hikers, and campers, as well as the public and private stewards of our protected lands.

If passed, Proposition 64 will tax marijuana cultivation and sales in California. Twenty percent of the tax will be set aside to create the Environmental Restoration and Protection Account that will directly benefit California Departments of Parks and Recreation and the U.S. Fish and Wildlife Service. In its early stages, the fund will be used for restoration of watersheds impacted by illegal marijuana grows and for the operations and management of state parks and lands. The projections for revenue flowing into the Environmental Restoration and Protection Account as a result of the tax on marijuana sales is estimated to be between $150 million and $230 million per year.

We urge California voters to consider the impact of illegal marijuana cultivation on the redwood forest and the environmental benefits that would accrue to our protected landscapes through the passage of Proposition 64. Unless we take action, illegal grows will continue on this destructive trajectory, unraveling years of investment in our parklands, degrading our environment, and squandering our precious national resources.

Follow me on Twitter at SamH4Redwoods for updates on marijuana cultivation in the redwoods. You can also stay informed on this issue and more by reading our Giant Thoughts blog and subscribing to our eNewsletter. 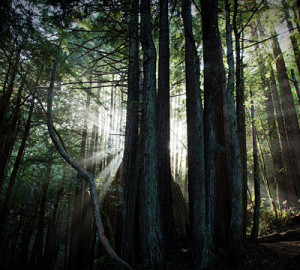 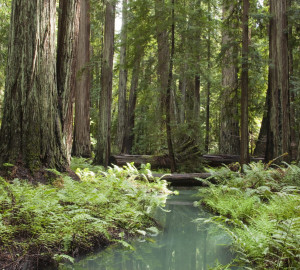 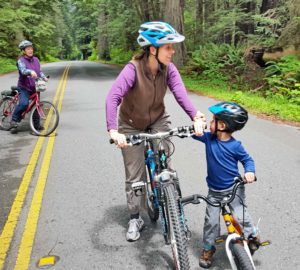