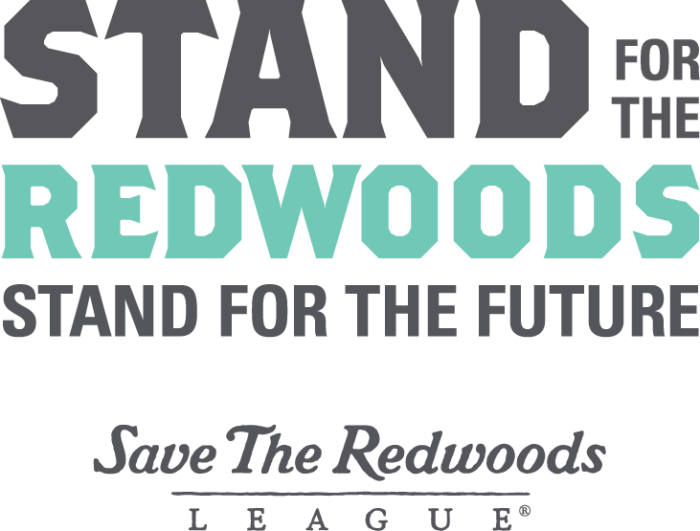 San Francisco, Calif. (August 22, 2018) — Save the Redwoods League, celebrating its 100th anniversary as the only nonprofit organization dedicated to protecting and stewarding the iconic coast redwood and giant sequoia forests of California, will host its Centennial Celebration Gala on Saturday, October 13 in San Francisco’s Union Square. Bob Weir, Mickey Hart and Friends, with special guest John Mayer will headline a concert performance at the nearby August Hall, followed by an after-party with DJ ZEBUEL.

Gala tickets in select categories, and after-party tickets, are available online at SaveTheRedwoods.org/gala. Proceeds from the gala and after-party benefit the League’s redwood education and parks support programs, which will serve 18,000 students this year and millions of park visitors with improved access and amenities within the parks.

“As much as it’s our mission to protect and restore redwood forests for their global significance, it’s equally our responsibility to connect people with California’s world-renowned redwood parks,” said League president and CEO Sam Hodder. “Hosting a gala is a first for us, and thanks to the generosity of our supporters, we will celebrate our centennial with renewed capacity to bring thousands of students from all over California into the redwood parks and enhance the visitor experiences for everyone who ventures into our state parks.”

About the Centennial Celebration Gala

Centennial Vision of Save the Redwoods League:

Save the Redwoods League envisions vibrant redwood forests of the scale and grandeur that once graced the California coast and Sierra Nevada, protected forever, restored to grow old again, and connected to people through a network of magnificent parks and protected areas that inspire all of us with the beauty and power of nature.

About the League’s Education and Parks Support Programs

California’s state parks shelter 60 percent of the world’s remaining old-growth redwood forests, but they have also experienced declining funding over the past two decades despite an increased demand for services. The League’s Parks Support Program transforms visitor experiences through improved access and interpretation and protects the redwoods and other natural resources within the parks. The League’s Education Program connects new generations to redwood forests by providing free field trips and education materials, teaching students about the importance of redwoods and what we all can do to protect them. For more information about these programs visit: savetheredwoods.org/what-we-do.

MEDIA, PLEASE NOTE:
To request an interview or for hi-res images and video, please contact Robin Carr at redwoods@landispr.com. Save the Redwoods League and the San Francisco Giants Celebrate Milestone Anniversaries at AT&T Park on Aug. 25