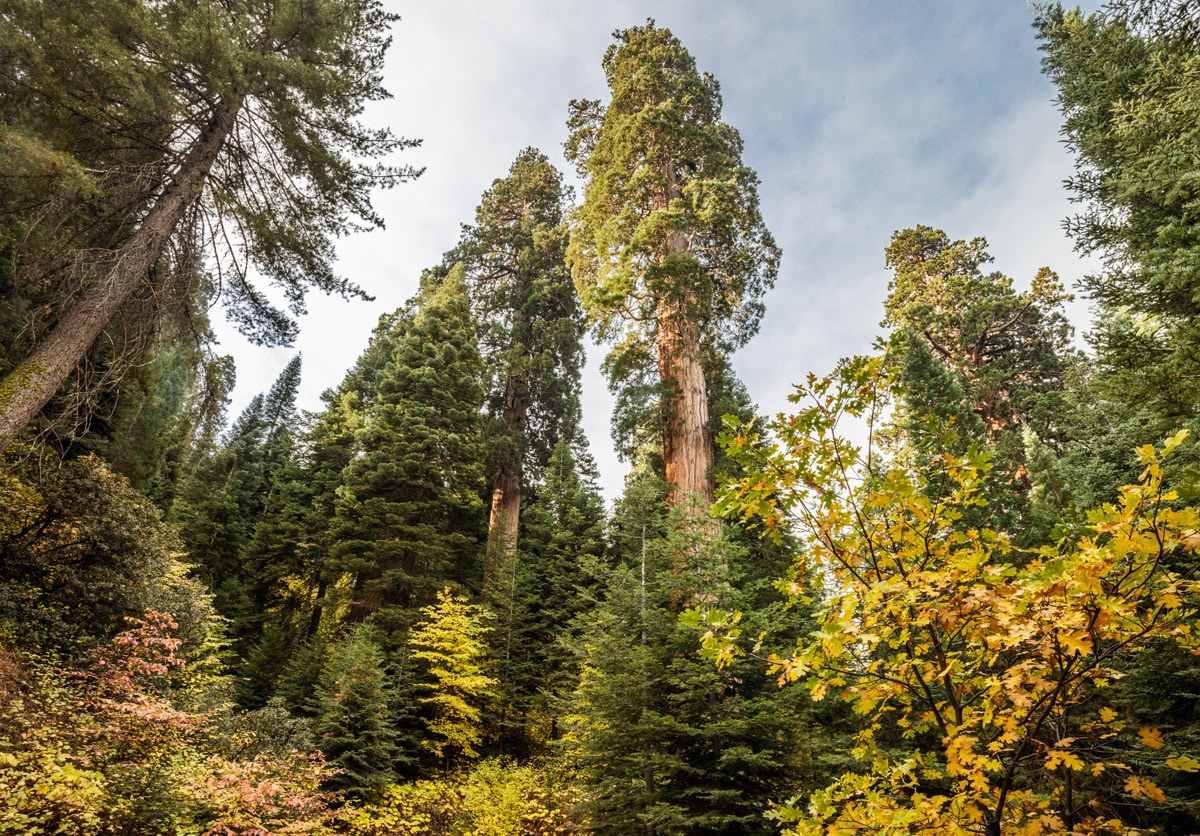 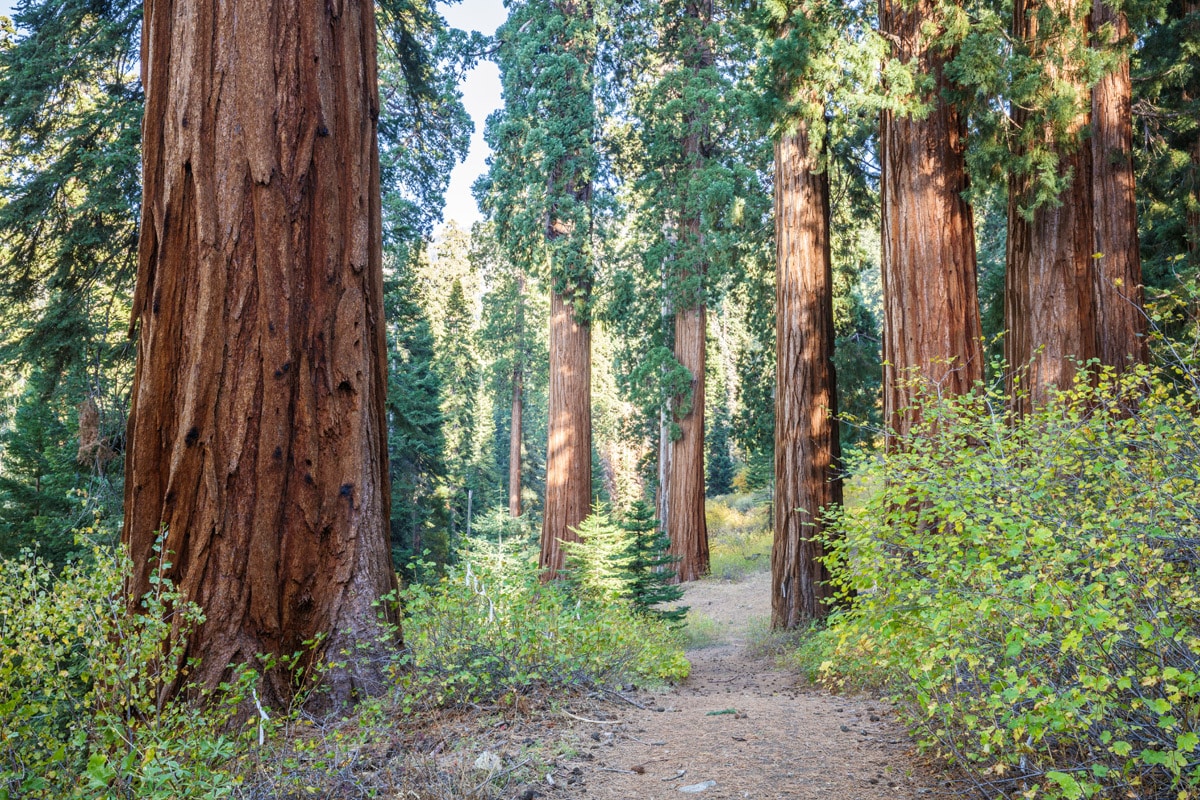 The property features giant sequoia in all age classes. This is significant because, when the ancient giants inevitably die thousands of years from now, today’s younger trees will be there to carry the torch as the old growth of the future, continuing the cycle of this primeval forest. 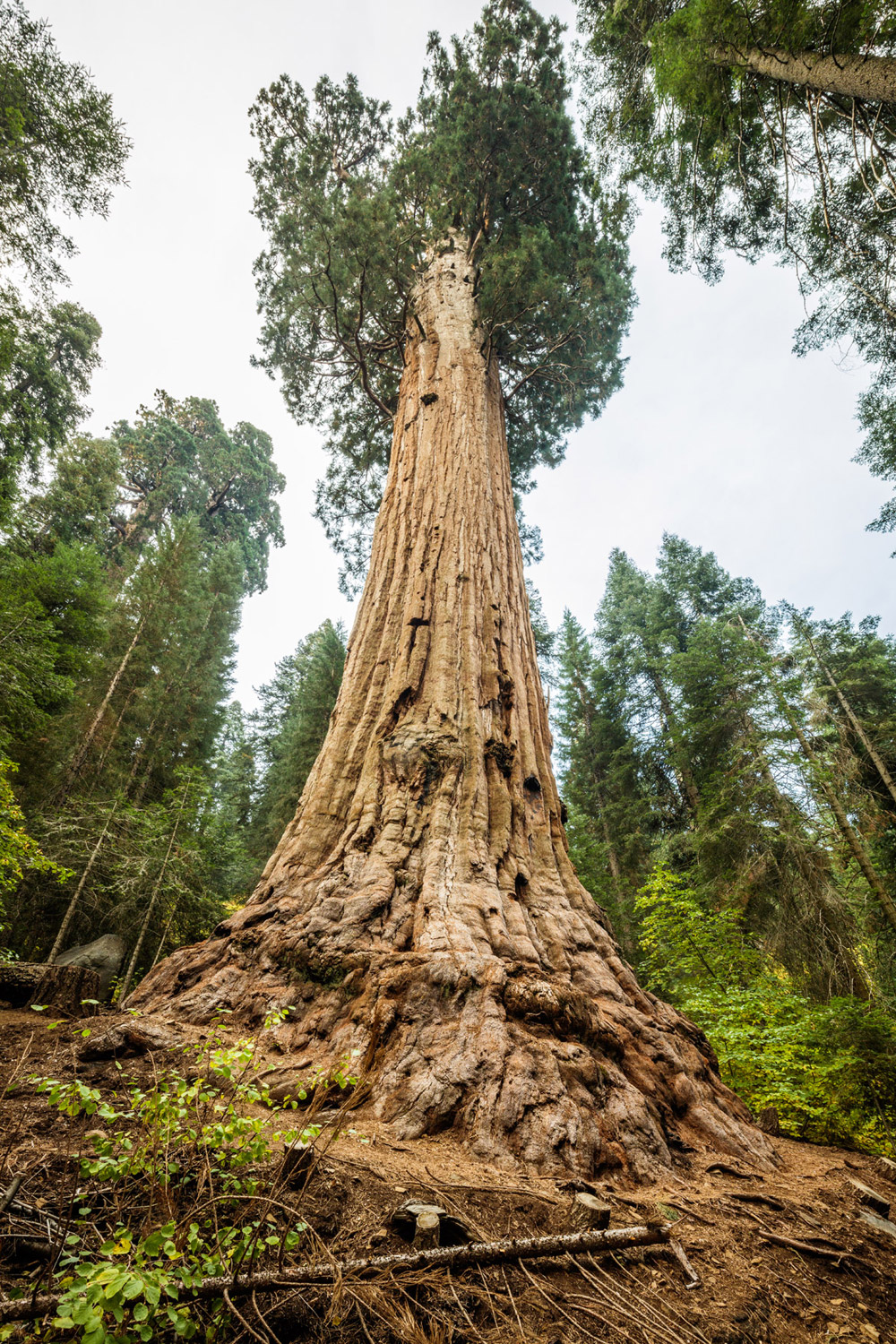 Wider than a two-lane street and towering as tall as a 25-story building, the Stagg Tree is one of the gems of the Alder Creek property. It’s the largest tree in the Monument and the fifth largest known tree in the world; of those giants, it’s the only one left unprotected. 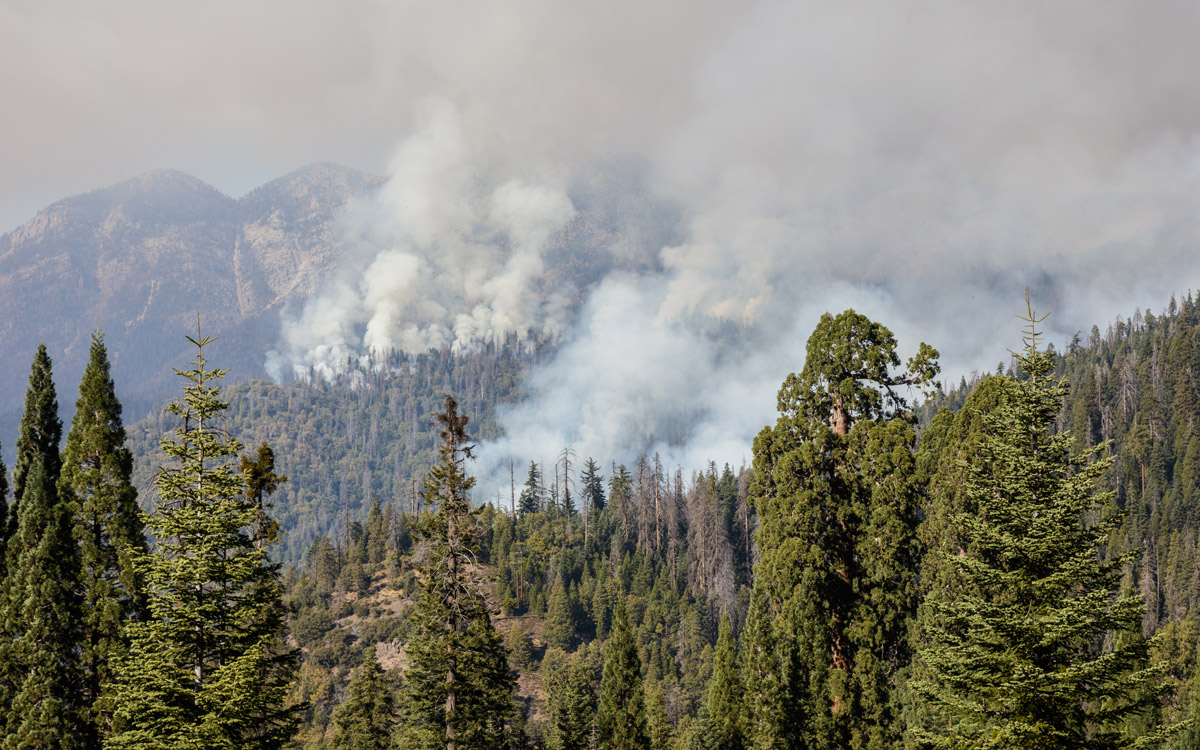 Low-severity fires have historically been a natural occurrence in giant sequoia groves, but more than a century of fire exclusion has put these forests at high risk of catastrophic blazes. The League’s new position as a landowner near the Giant Sequoia National Monument would set a new standard for forest stewardship in the southern Sierra, including fuels management and prescribed burns to get sequoia groves fire ready. 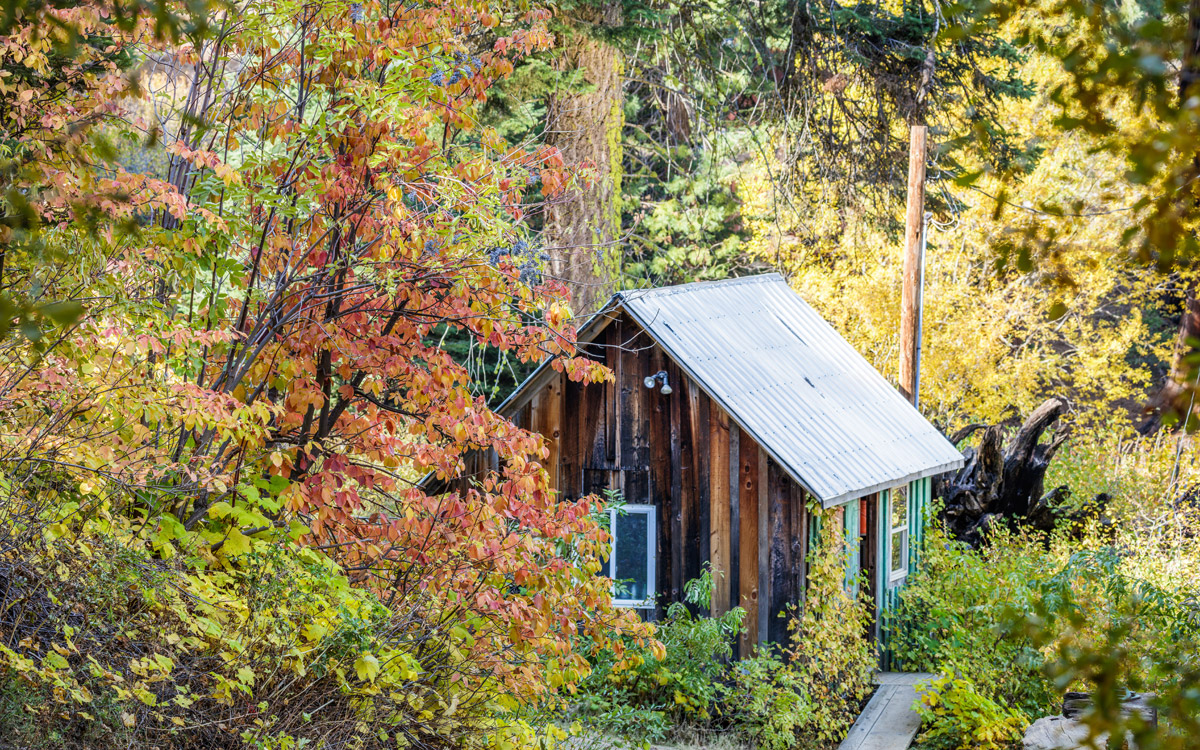 Aside from a few modest structures like this outbuilding erected by the current landowners, Alder Creek is a relatively pristine landscape that has been well managed to foster a naturally diverse and healthy forest. 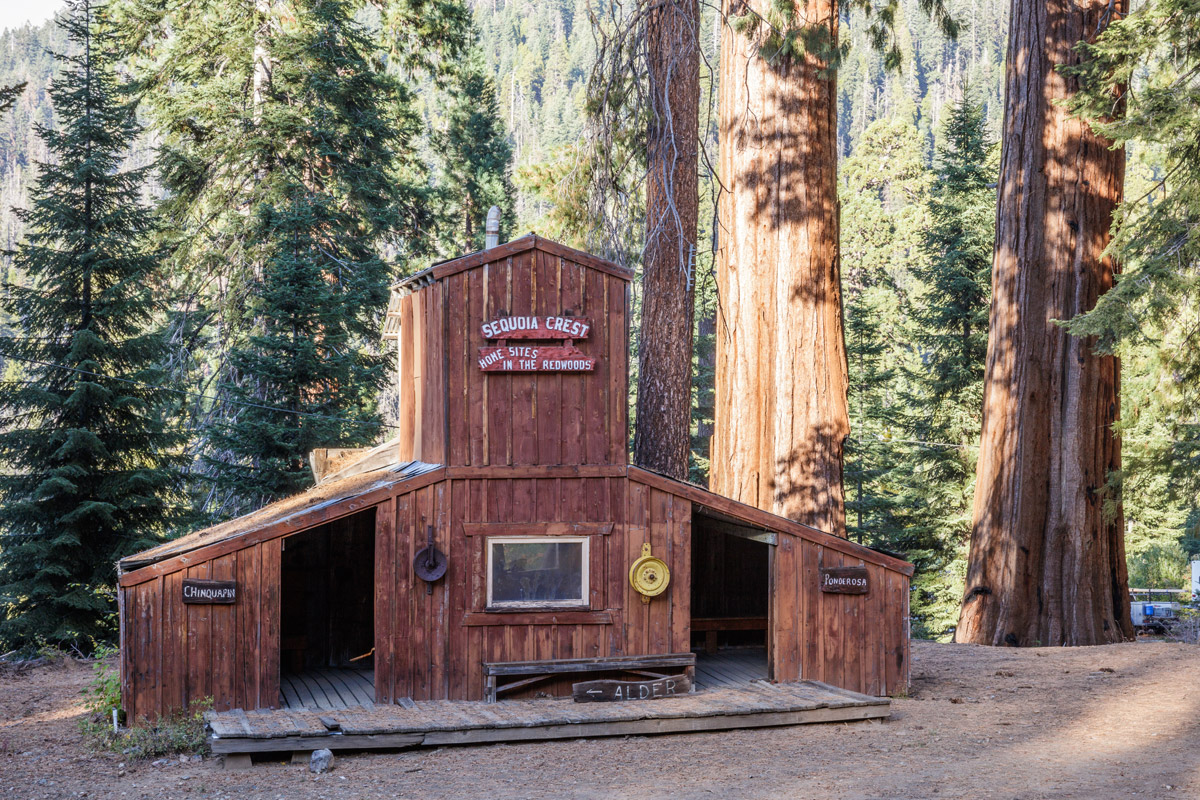 This old ski hut is a remnant of the property’s former days as a winter playground for the current landowners and locals. Save the Redwoods League will reimagine public access infrastructure before the property’s eventual transfer to the US Forest Service. After that, the League will continue its partnership with the USFS to ensure Alder Creek remains protected and managed for the enjoyment of the public. 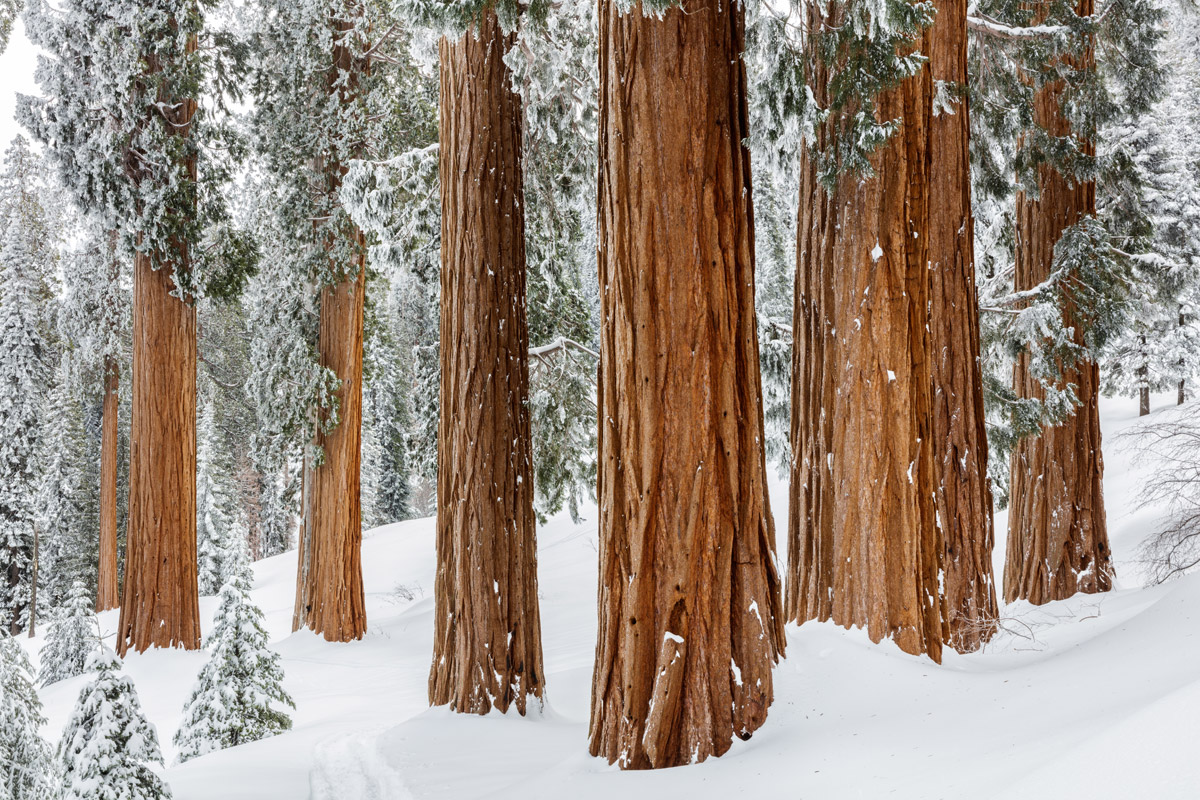 This magical property is home to 483 giant sequoia with a diameter of six feet or more. The League intends for this wonderland to be seen and experienced by all. 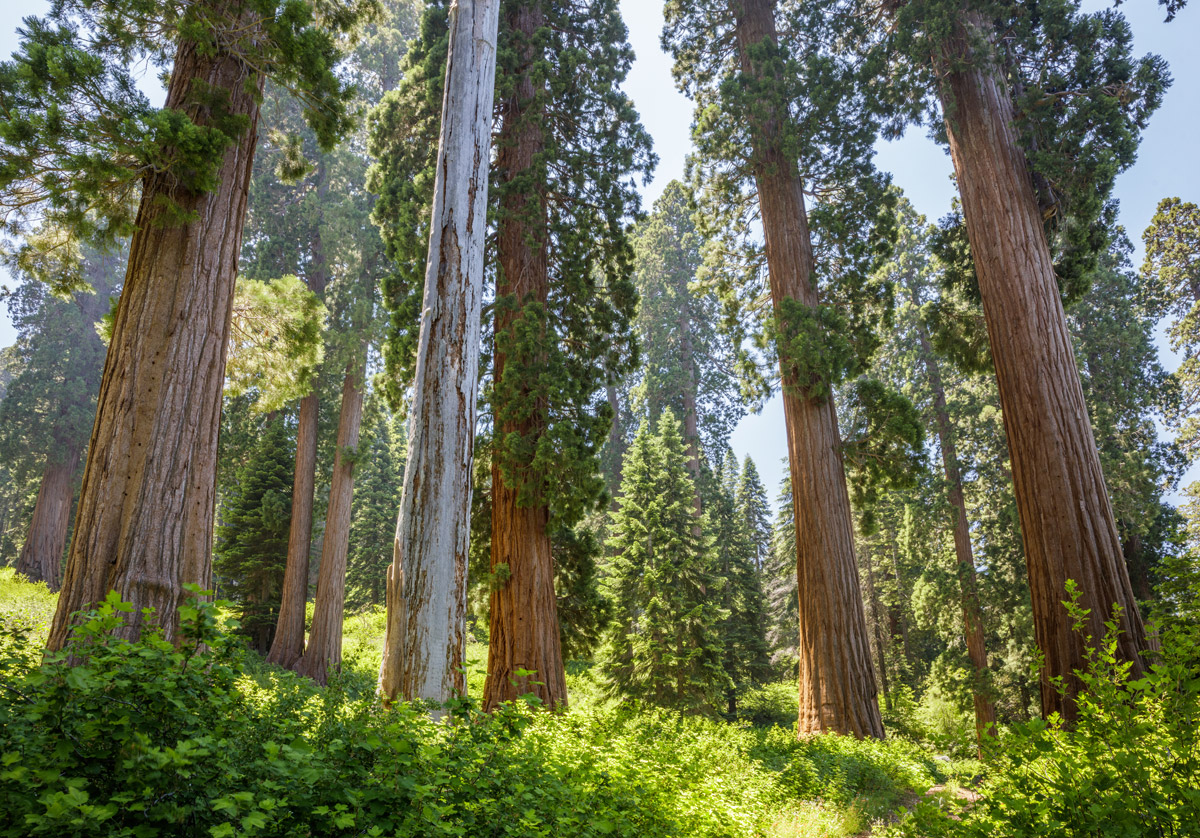 Encompassing just 48,000 acres, giant sequoia forests are one of the rarest ecosystems on Earth. To permanently protect Alder Creek, its ancient trees, and its future giants, Save the Redwoods League must raise $15.65 million by December 31, 2019 to close the deal on this once-in-a-lifetime land acquisition. 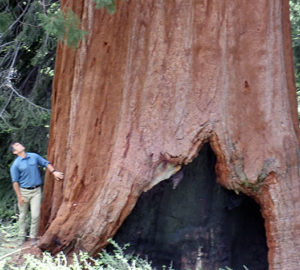 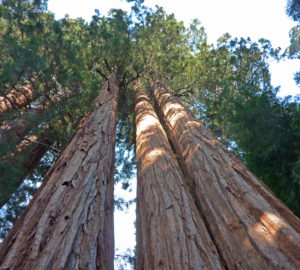