Speak up to Protect our National Monuments

We have until July 10 to tell the Trump administration just how much our public lands mean to us. The public comment period will be over soon for the 27 national monuments under review as directed by a recent executive order. This review and the recommendations to follow threaten to roll back hard-won protections for incredible places like the Giant Sequoia National Monument, home to about half of the sequoia groves remaining in the world today. We must speak up to keep these protective National Monument designations in place for the benefit of our natural and cultural heritage, our local economies, and for future generations to experience and enjoy. 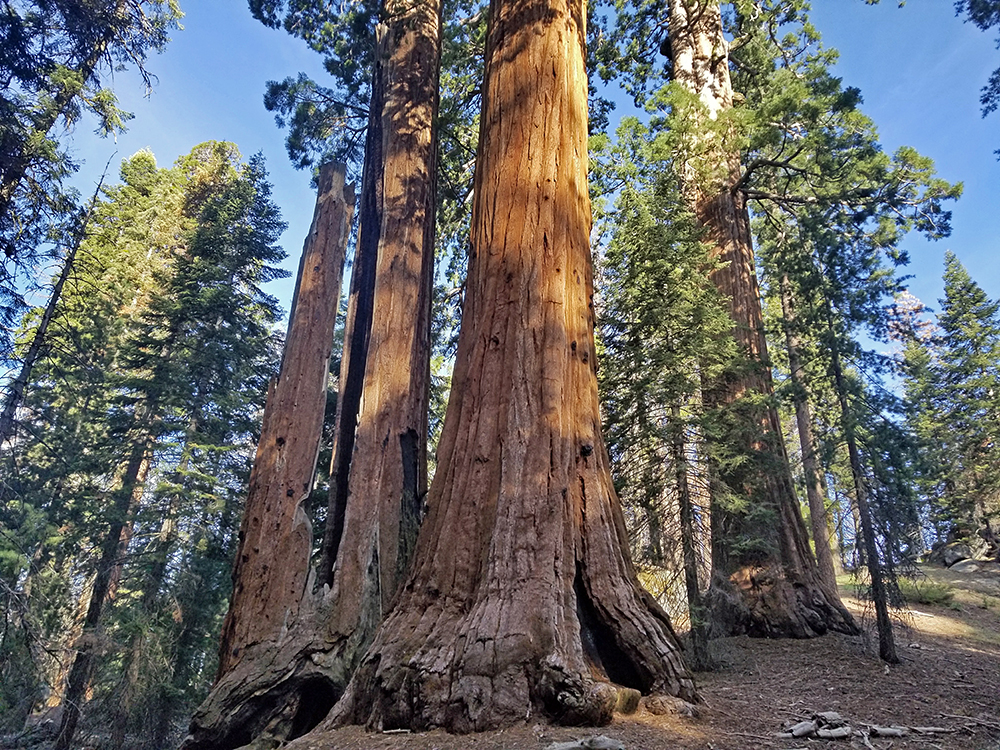 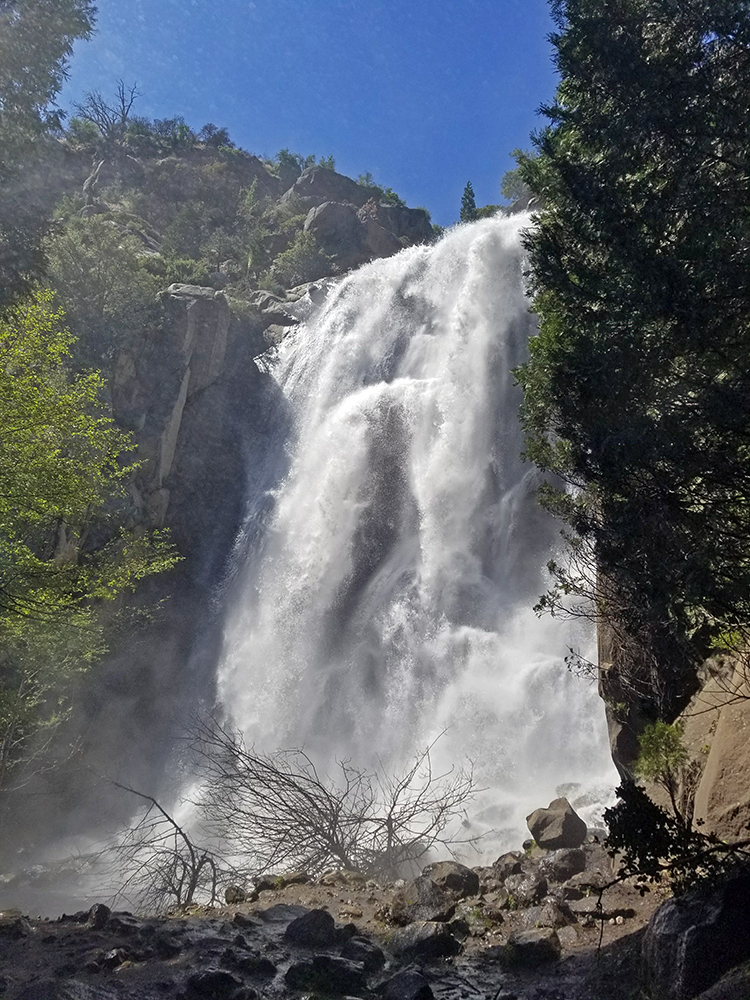 It was recently announced that the City Council in Porterville, a large gateway community to the Giant Sequoia National Monument, planned to recommend a drastic reduction in the size of the Monument. At the City Council meeting just days after this announcement, members of the community filed in to voice their opinions and submit written statements, including one from the League.

With impassioned pleas, the Council began to realize what the Monument meant to its citizens. “One of the most amazing resources we have are our watersheds, our national monuments, and our forest, and it is essential for us to save the range and the watersheds that these Giant Sequoias need to nurture themselves,” said Soapy Mulholland, area resident and President of Sequoia Riverlands Trust, during the council meeting.

In the end, when they read the roll call and revealed that the City Council had changed their minds, the audience applauded in relief. Now, instead of recommending that the Monument be reduced to less than one-third of the size, they plan to write a letter of support to keep the Monument intact and request additional resources to improve visitor experience and forest management in the Monument.

Let Your Voice Be Heard

These protected public places only exist today because people cared to defend them, and we’re needed again today. If you haven’t already, please consider submitting a public comment on MonumentsForAll.org (external link).

Need some inspiration for your comment? Check out the suggestions below and a letter submitted to the Department of the Interior by Save the Redwoods League President, Sam Hodder, and Chair of the Board of Directors, Justin Faggioli.

The Monuments for All website (external link) has a sample letter that you can personalize, and as another example, here is the League’s letter of support for the Giant Sequoia National Monument.

On behalf of Save the Redwoods League, we respectfully urge you to keep all protective designations in place for the Giant Sequoia National Monument, notwithstanding the review directed by Executive Order 13792. Our public lands, including Giant Sequoia National Monument, preserve America’s diverse and wonderful natural heritage, while strengthening our communities, our economy, and the environment.

Save the Redwoods League is a nonprofit organization dedicated to protecting and restoring giant sequoia and coast redwood forests throughout their natural range. Since the League’s founding nearly 100 years ago, we have brought science and conservation innovation to bear in protecting over 200,000 acres of these iconic American forests. As part of our efforts, we helped establish and expand 50 state and national parks and other public lands. We also have been engaged in the conservation of sequoia forests since the 1930s, and we know first-hand that Giant Sequoia National Monument was designated after extensive scientific research and with strong public support. The collaborative process leading to its designation confirmed that the 328,000-acre Giant Sequoia National Monument is the smallest size necessary to protect this delicate ecosystem and local watershed.

Giant sequoia are the largest and among the oldest trees in the world, and this iconic species — revered around the globe — only grows in a narrow band along the western slope of California’s Sierra Nevada Mountains. Indeed, the Giant Sequoia National Monument protects about half of the remaining sequoia groves on the planet. Though this Monument is named after the giant sequoia found therein, the ecological condition of the surrounding forested landscape is critical to the viability of the protected sequoia groves.

The long-term benefits of maintaining the Giant Sequoia National Monument’s current configuration are particularly compelling when considered alongside the broader value it provides. Factors that support retaining the Monument in its current state include:

This remarkable, ancient forest exists today because of over 100 years of public support and federal protections, ultimately leading to the use of the Antiquities Act in April 2000. This support has been bipartisan and represents a broad cross-section of diverse interests. In the nearly 100-year history of Save the Redwoods League, we have witnessed generations dramatically alter the forests of the American West, and the giant sequoia region is no exception. This forest and the interdependent species found there should not have to endure another setback.

Maintaining the integrity and entirety of this extraordinary Monument would honor the years of hard work by the local community to protect the forests on which they depend, protect and restore this vital watershed, and allow the local economy to continue to benefit from the thousands of annual visitors who come to see the giant sequoia.

We urge your support for the Giant Sequoia National Monument, its surrounding communities, tribes, and the people who visit each year. 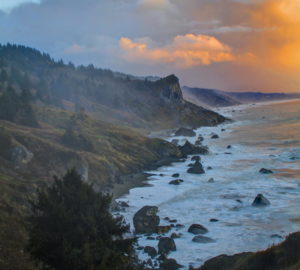 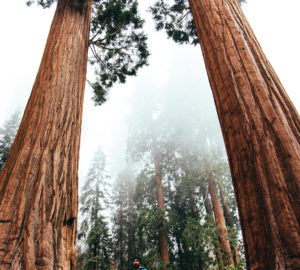 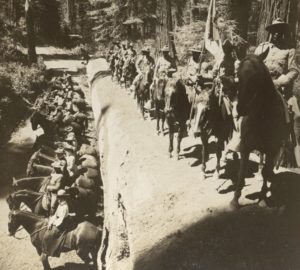 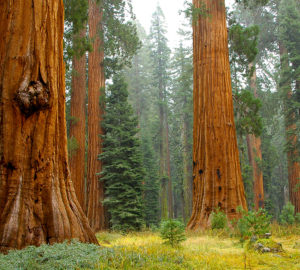