With California’s giant sequoia range facing unprecedented challenges from wildfire, Save the Redwoods League today joins a coalition of government agencies, tribes, and nonprofit organizations committed to protecting these incredible natural treasures. The Giant Sequoia Lands Coalition will raise public awareness about the crisis, build the scientific research on wildfire and climate change, and drive action on the ground to improve the forests’ resilience.

“Giant sequoia are the largest and some of the oldest living organisms on the planet,” said Sam Hodder, president and CEO of Save the Redwoods League. “They are both iconic and rare, and for the first time in recorded history, they are dying in severe wildfires as a result of decades of fire suppression and climate change.”

“We know what we need to do,” he continued. “We must invest in fire resilience on top of necessary fire suppression. We urgently need state and federal funding and policies that support wildfire preparedness, prescribed burning, and restorative management. Together in this coalition, we can work to heal these forests and restore their resilience, so that they may continue to inspire and sustain people for generations to come.”

The announcement comes on the heels of preliminary research from the National Park Service estimating that between 7,500 and 10,400 mature giant sequoia were killed in last year’s Castle Fire in the Sierra Nevada. This constitutes between 10% and 14% of the oldest and largest trees. The news was particularly surprising because giant sequoia have evolved to be highly resistant to fire. In recent years, the loss of a few dozen giant sequoia was considered highly unusual.

Giant sequoia thrive in low- to moderate-intensity fire, but recent fires have been increasingly high in severity due to the buildup of underbrush and small trees resulting from more than 100 years of fire suppression. Droughts driven by climate change are also a major factor. The members of the Giant Sequoia Lands Coalition are:

Save the Redwoods League is an affiliate partner, along with the United States Geological Survey, Sequoia Parks Conservancy, and Giant Sequoia National Monument Association.

The League’s participation in the group is not only rooted in its historic role as a strong advocate for giant sequoia and coast redwoods, but also in our ownership of nearly 700 acres of giant sequoia property in the Sierra Nevada. While one of the properties, Red Hill, did not catch fire, much of our 530-acre Alder Creek property did experience high severity fire. Early estimates indicate that about 80 monarch trees were lost. The League is now moving quickly to reduce fuels on both properties to improve fire resilience in advance of potential wildfires in the giant sequoia range.

Recent League maps also show that more than 93% of giant sequoia are currently experiencing exceptional drought, the most severe category of drought. While the unnatural overgrowth of vegetation due to decades of fire suppression is the biggest concern, precarious dry conditions only add to the risk of severe wildfire.

The goals of the coalition are to increase wildfire resilience in our forests and communities; address long-term planning for climate change through research and monitoring; increase pace and scale of treatments to reduce destructive forest fuels through prescribed burning and restorative thinning; and increase efficiency through partnerships aimed at policy changes that allow for more swift action.

“The unprecedented number of giant sequoias lost to fire last year serves as a call to action,” said Clay Jordan, Sequoia and Kings Canyon National Parks Superintendent. “We know that climate change is increasing the length and severity of fire seasons due to hotter temperatures and drought. To combat these emerging threats to our forests, we must come together across agencies, and the formation of this coalition is just the beginning.”

Indigenous stewardship, including cultural burning, contributed to the health of the giant sequoia forests for centuries. The forced removal of Native peoples and their practices, and the creation of a government policy of total fire suppression have contributed to the dangerous situation. Therefore, the participation of the Tule River Tribal Council is essential now.

“As Native People, we have a spiritual and cultural connection with the land. For thousands of years, these trees have provided healing, shelter, and warmth to our people,” said William Garfield, Chairman of the Tule River Tribal Council. “It is our duty to do everything in our power to make sure that they are protected, so we can pass them on to our future generations as they were passed down to us.” 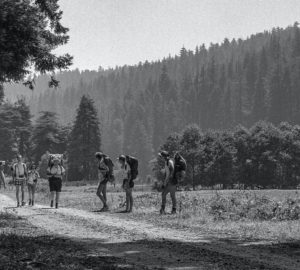 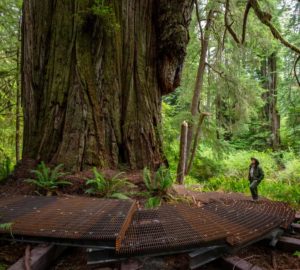 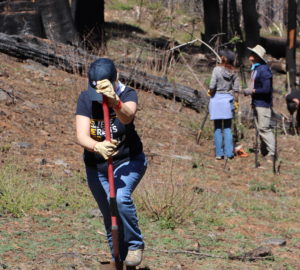 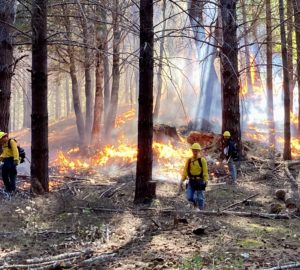 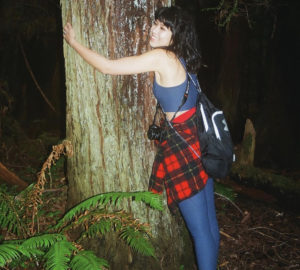 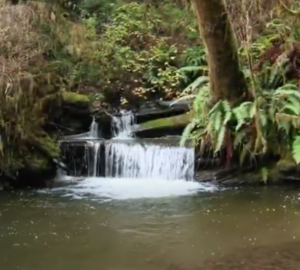