This time last week, our intrepid research partners were ascending up into the tall trees of Cathedral Grove at Muir Woods National Monument. This historic first climb was part of BioBlitz 2014, a massive effort throughout the Golden Gate National Recreation Area to identify as many species as possible over a 24-hour period.

Rangers diverted park visitors up onto the Hillslope trail which provides a canopy view into the Grove, while our research team rigged and climbed the trees to discover how tall the trees actually are and find out what lives up in the canopy. Stephen Sillett and Marie Antoine from Humboldt State University climbed up a 76m (249 ft) coast redwood and found more than 40 species of lichen covering the tree trunk and ancient branches. This redwood is part of an ancient cluster of trees which are likely granddaughters or great-granddaughters of a single redwood that lived in this valley hundreds of thousands of years ago.

Not far away, Cameron Williams and Rikke Reese Næsborg from U.C. Berkeley climbed up a magnificent and ancient Douglas fir with large, twisting branches. This 70m (230 ft) fir had 57 species of lichen and even an adorable salamander hidden in the bark about 10 feet off the ground.

We are so grateful for the National Park Service, National Geographic, the Golden Gate National Parks Conservancy, and the San Francisco Foundation for making this unprecedented expedition possible! To learn more about other aspects of the BioBlitz, check out Deborah Zierten’s blog entry, BioBlitzing with Students. 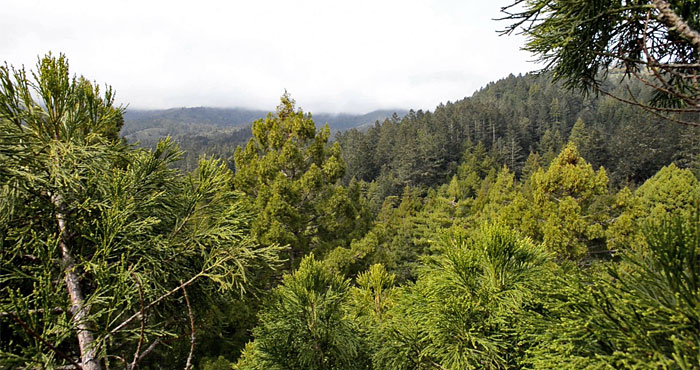 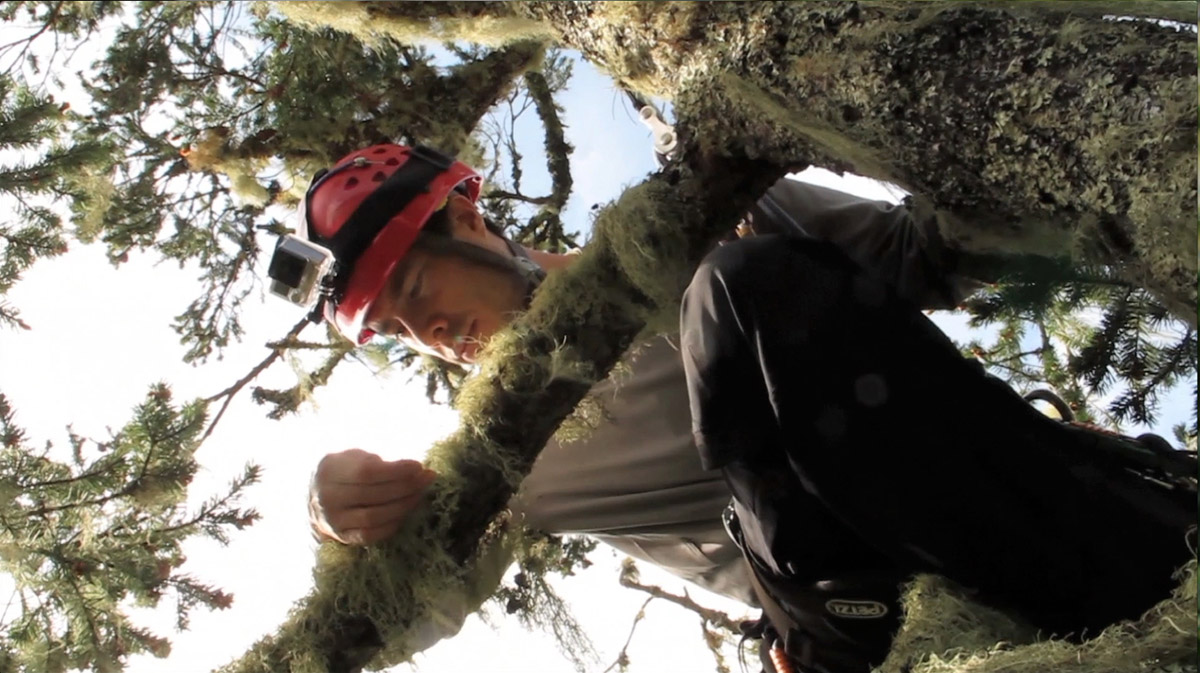 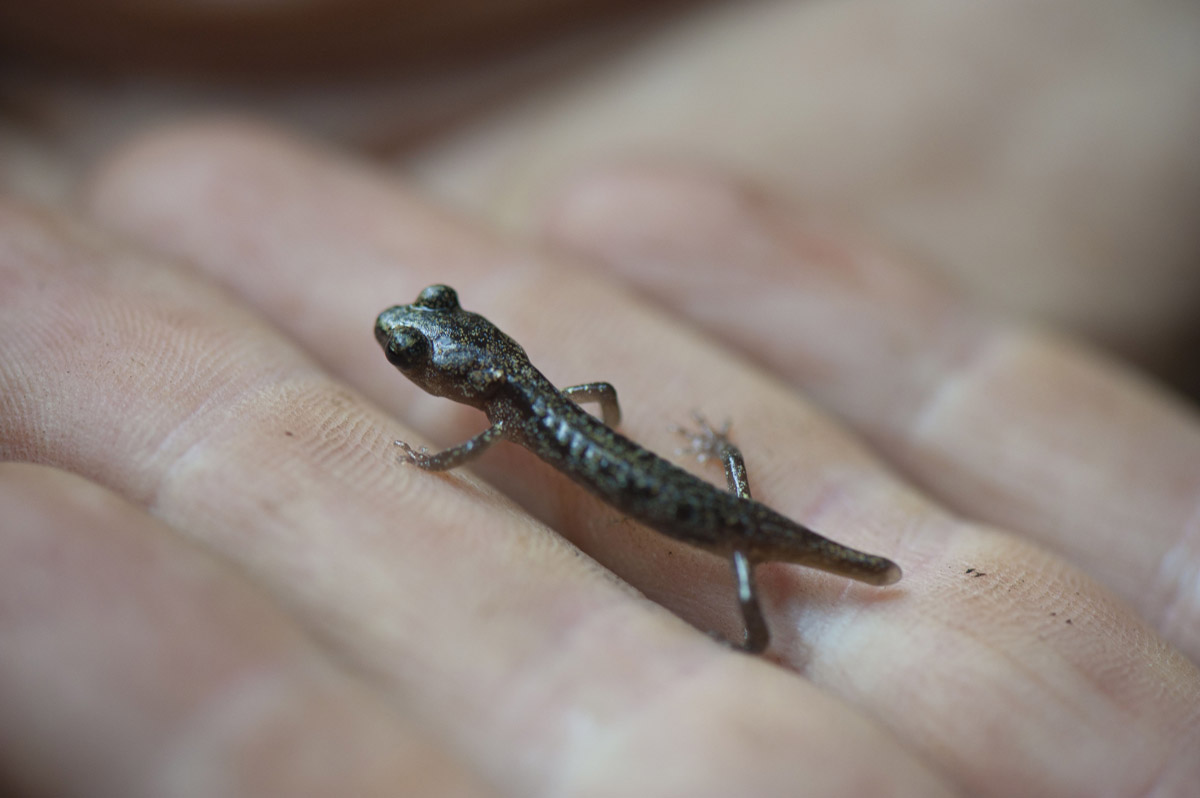 Kids in the Redwoods, Part 1

Did you hear about the BioBlitz in the Bay Area last week? Scientists, community members, families and school groups converged on Muir Woods and Crissy Field to explore, catalog and discover our local ecology. I was at Muir Woods on … Continued 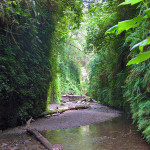 by Jennifer Benito-Kowalski on April 8, 2014

What are your fondest childhood memories? It’s often the small moments we share with loved ones, like sitting around a campfire and watching the stars, that stick with us for life. And you don’t have to shell out the big … Continued