by Deborah Zierten on August 14, 2015
As many people know, each state has selected symbols to represent its natural and cultural heritage. In California, these symbols range from the state rock, serpentine; to the state marine mammal, the grey whale; to the state tree, the mighty redwood (coast redwood and giant sequoia!). Now, we are the first state to have an official state lichen, the lace lichen (Ramalina menziesii), as signed into law on July 15, 2015 by Governor Brown.

Lichens may not be as glamorous as, say, the grizzly bear — but they are fascinating organisms which play an important role in our natural world. Lichens are found on every continent on Earth and grow on a plethora of substrates, from trees and rocks to rusty metal and even sequoia cones. They are used by many animals, as nesting material for birds and small mammals and as a food source for deer, elk and caribou. They also function as camouflage for some frogs, salamanders and insects. Additionally, they can be valuable indicators of air pollution: because different species of lichens have different sensitivities to pollution, scientists use lichen communities as maps for air quality in an area.

Redwood forests love lichen! A recent lichen study at Muir Woods revealed over 100 species of lichens within the park. One of those species was our new state lichen, the lace lichen. It was found both on the forest floor and in the canopy.

So the next time you are walking through the forest, keep your eyes out for our new state lichen, with its newly elevated status in our nation. 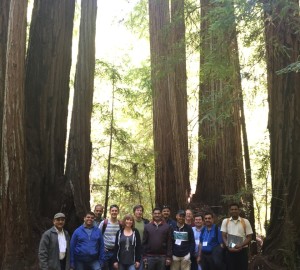 If Redwoods had Elephants… 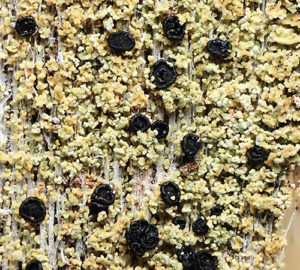 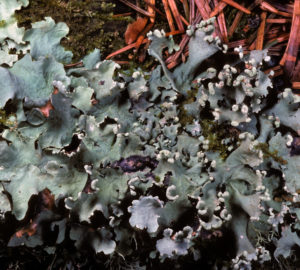 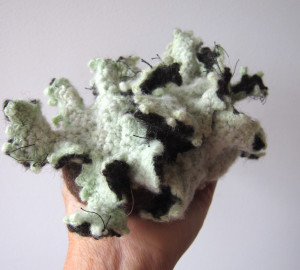 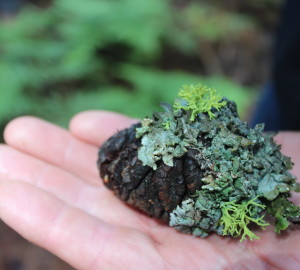 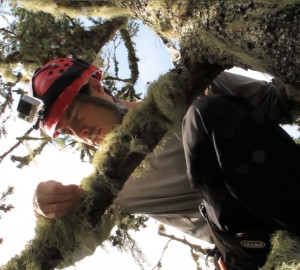 Perfect for Your Garden: Drought-Tolerant Clarkia