My all-time favorite redwood grove is along the north Bull Creek Flats Trail in Humboldt Redwoods State Park. From San Francisco, drive north on highway 101 for about four hours, and then take the scenic route: the iconic Avenue of the Giants, where towering trees line the road through the park. 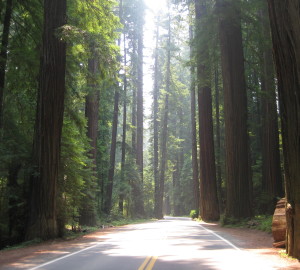 My husband and I are constantly seeking new experiences to enjoy together, so we decided to take a long weekend to explore Eureka, in northern California. Even though we were in the midst of a weeks-long deluge with dams straining against their impediments, we were not to be deterred. We were even more determined when we learned that Eureka has a huge number of Victorian homes, which happen to be another one of our fascinations. When we mentioned to one of our friends that we were going to be exploring the redwoods and the Victorians in the Eureka area, she told us that we couldn’t miss the Avenue of the Giants or the Carson Mansion. 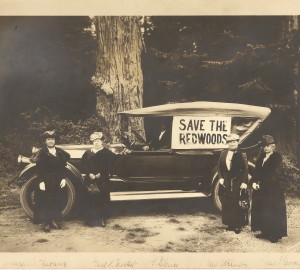 On August 8, 1919, Save the Redwoods League founders Madison Grant and Stephen Mather spoke to a packed auditorium in the Northern California mill town of Eureka. They had driven up from San Francisco, where the League had just held its first Board meeting, and they called for local support of the League’s mission to protect the redwoods. To their great surprise, they received a wildly enthusiastic response. Why were hundreds of citizens of Humboldt County, the epicenter of redwood logging operations, so receptive to this message of conservation? 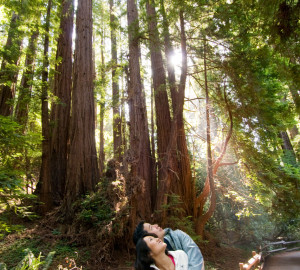 Around Valentine’s Day, our thoughts turn to redwoods and romance. I’ve been to places where you can spend a magical weekend with your love among the redwoods. Here are three picks that span the range of the coast redwoods, from … Continued 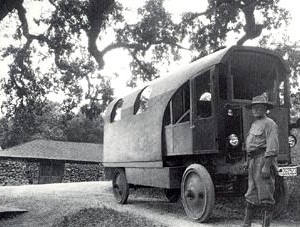 Spring has sprung here in the Bay Area, giving me a severe case of spring fever and the desire to hit the road to points north in the redwood range, especially Humboldt Redwoods State Park, the largest continuous stretch of … Continued 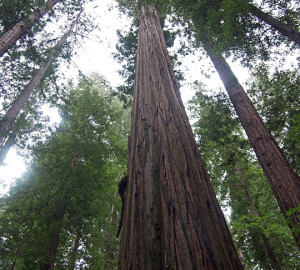