. . . so reported Major General Anthony L. Jackson, Director of the Department of Parks and Recreation (DPR), to the State Parks Commission last Friday morning.  That is a lot of volunteers! If those 30,000 volunteers were to lie head-to-toe, they would stretch for about 36 miles, the distance from Tacoma to Seattle. I had the pleasure of meeting some of them this weekend.  The Forest of Nisene Marks State Park celebrated its 50th birthday, hosted by Advocates for the Forest of Nisene Marks.  Dave Hofkins, an Advocates board member, was master of ceremonies. Dave is a sixth-generation Aptos resident and his great, great, great grandfather was secretary of the Loma Prieta Lumber Company, the company that cut the virgin forest in what is now the Park.  It is one of history’s special twists of fate that Dave helps lead the local association helping to protect and restore that same forest.

At a higher level there is an association of state park associations, the California League of Park Associations (CALPA).  CALPA had its annual convention this past weekend, attended by a couple of hundred committed volunteers.  They are now aware that they are part of a 30,000-member entourage!

Many parks are still in desperate need of volunteers – this help isn’t always evenly distributed, and some large parks have only a few volunteers. Join this critically important volunteer force by inquiring with your local parks today. 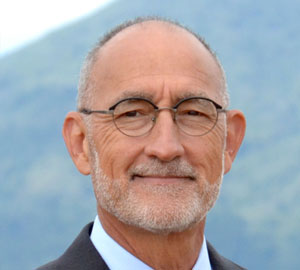