by Jennifer Benito-Kowalski on November 21, 2013 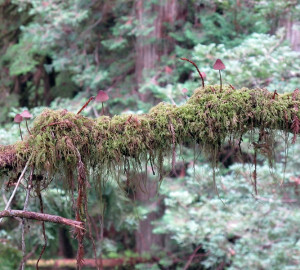 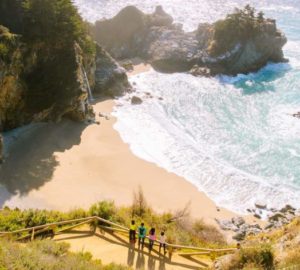 The Allure of Big Sur How California State Parks is bringing redwoods into people’s homes 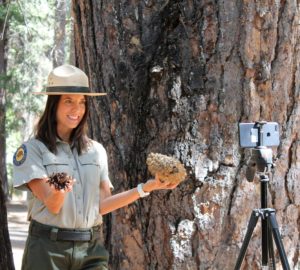