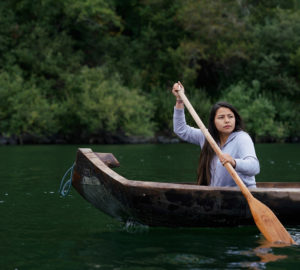 More than just other humans and animals, we also care for the trees and the rivers, and that truth holds a really big place in my heart for nature. California condors have been absent from the Pacific Northwest for over a century. But the Yurok tribe — whose ancestors lived along the Klamath River in Northern California — still revere and celebrate them. The sight of a condor flying over the redwoods has been erased from living memory, and, as tribe chairman Thomas P. O’Rourke told Audubon last March, “His absence is a hole in our hearts.” 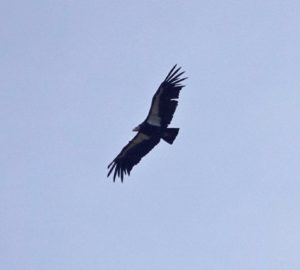 After disappearing from the Pacific Northwest over a century ago, wild California condors may once again find ample nesting, breeding, and foraging habitat in the redwood range.